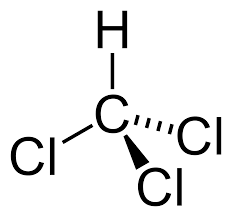 Chloro Form
Price And Quantity
Product Description
Chloroform is an organic compound. Its chemical name is tricholo me thane and formula is CHCl3. It is a dense liquid with strong smell and no colour. It is produced as a precursor to PTFE and other various refrigerants on large scale. It is one of a trihalomethane and four chloromethanes. It is a powerful sedative, anxiolytic, euphoriant, and anaesthetic when ingested or inhaled. It is used as a substance that helps in dissolving other substances thus used as a solvent. It is also used in film production, pesticide, board and paper industries and building.
Trade Information
Related Products 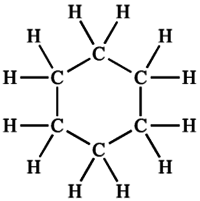 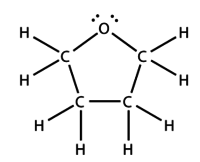 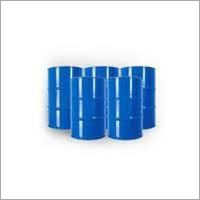